The single cell disposable contains a pre-mounted slide with a microwell chip that contains 6.400 wells. Distribution of single cells in the individual wells is achieved by connecting the disposable to the Pump-unit. After distributing the individual cells the slide with the chip is loaded on the Puncher system. Automated cell selection and single cell isolation is performed using VyCAP Puncher system. Using this system the single cells are punched from the microwell chip to DNA / RNA  / proteomics analysis tubes or plates. Different adapters are available to accomodate tubes and plates.

One cell in one well

The single cell disposable contains a slide with a microwell chip to distribute single cells. This chip contains 6.400 microwells. Each microwell has a diameter of 80 µm and the bottom contains a single pore with a diameter of 5µm. The Pump unit creates a small negative pressure, causing fluid to enter the microwell and exist through the single pore at the bottom of each microwell. After a cell has landed onto the pore, the flow stops and no other cell will enter the same well, diverting the next cell to a neighboring well. In this manner single cells are sorted in individual wells across the entire microwell chip in a few minutes. 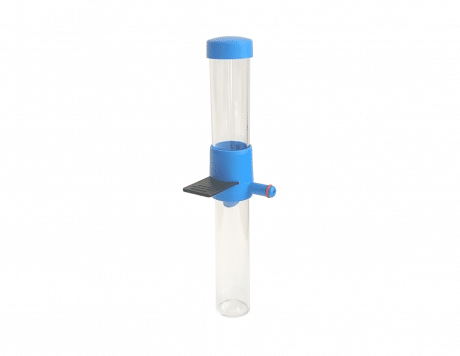 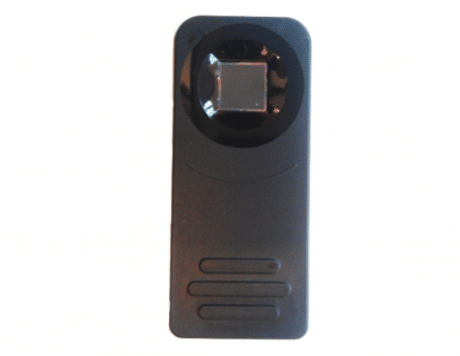